A Baptist Mission began in May of 1978 in the northwest area of Fort Wayne, IN. Actually, it began even before that in the hearts and minds of men and women, led by the Lord, in a desire to establish preaching and Bible study throughout all of Northeastern Indiana. First an idea, then talk, and finally a plan began to formulate in the hearts of the people. 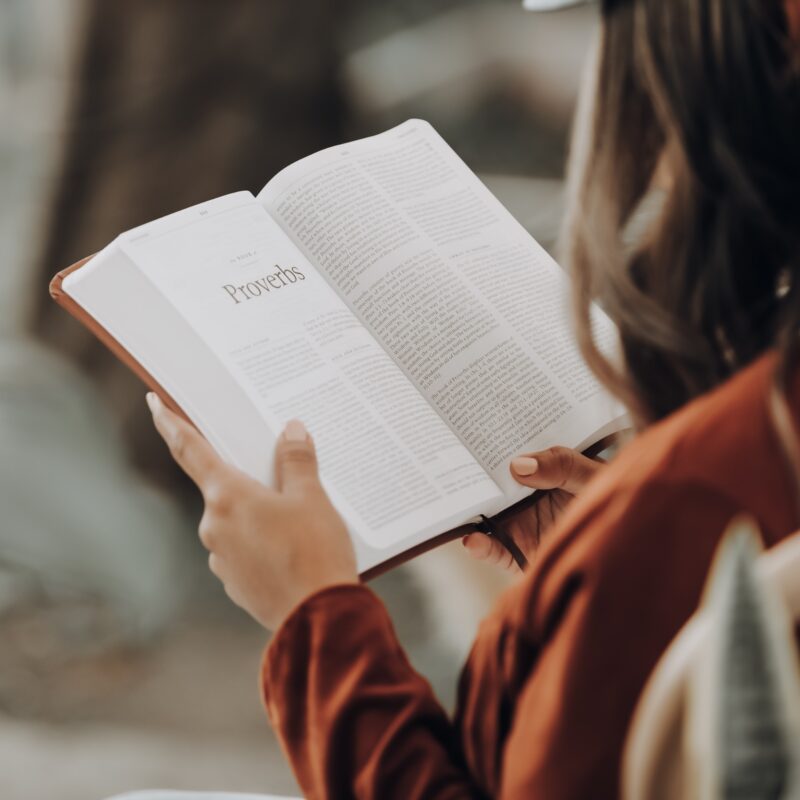 It might have begun with a statement that a Southern Baptist work was needed in the northwest area of Fort Wayne, and progressed through much prayer, talking and personal contact until finally a decision was made to set up an initial meeting to check out the interest for a new work. Thus, under the leadership of the area missionary, Brother Jess Cooke, and through the desire of a few concerned families to meet and discuss the formation of a new mission, a nucleus began to grow for the start of a new church body.

The first prayer meeting was held on January 10, 1978 at the Oglesby family residence, with Jess Cooke leading the Bible study. There were about ten people present. From the initial meeting the mission began to come into being. After several prayer meetings and through the faithful attendance of a few families, a decision to form a mission was made. 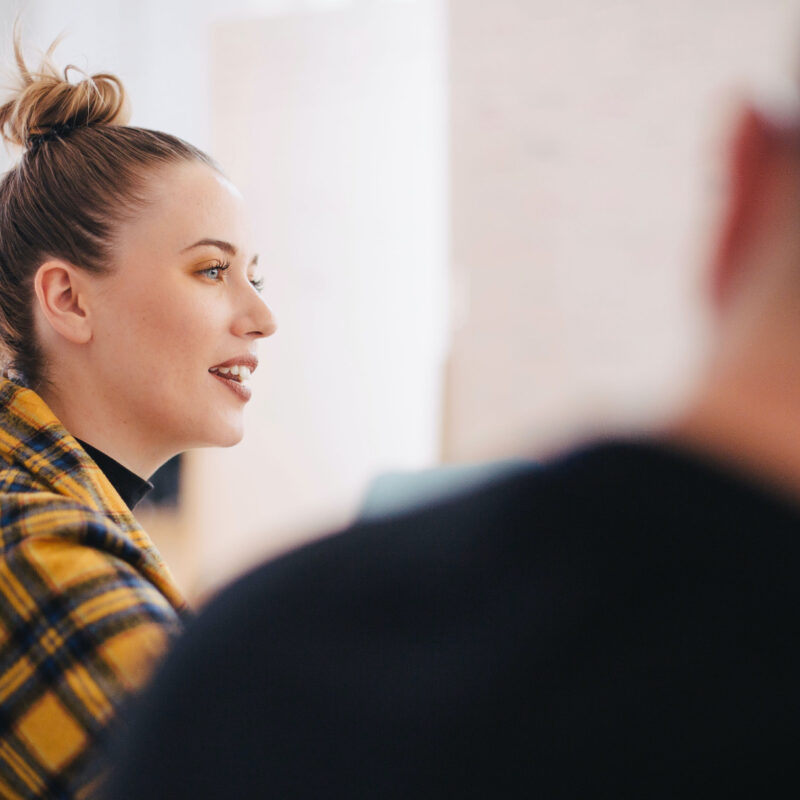 The first business meeting was held on May 16, 1978 and the name Northridge Baptist Chapel was chosen. On May 21, 1978 the first full service as a mission was held in the Wallen Pines Reception Hall. The mission continued to rent the hall as a regular meeting place. One year later services were moved to the upper room of the Key Lanes Bowling Alley because more room was needed.

On May 23, 1978, sponsorship was given to the Mission by Calvary Baptist Church of Fort Wayne with D.B. Martin as pastor. The next step was to call a mission pastor. 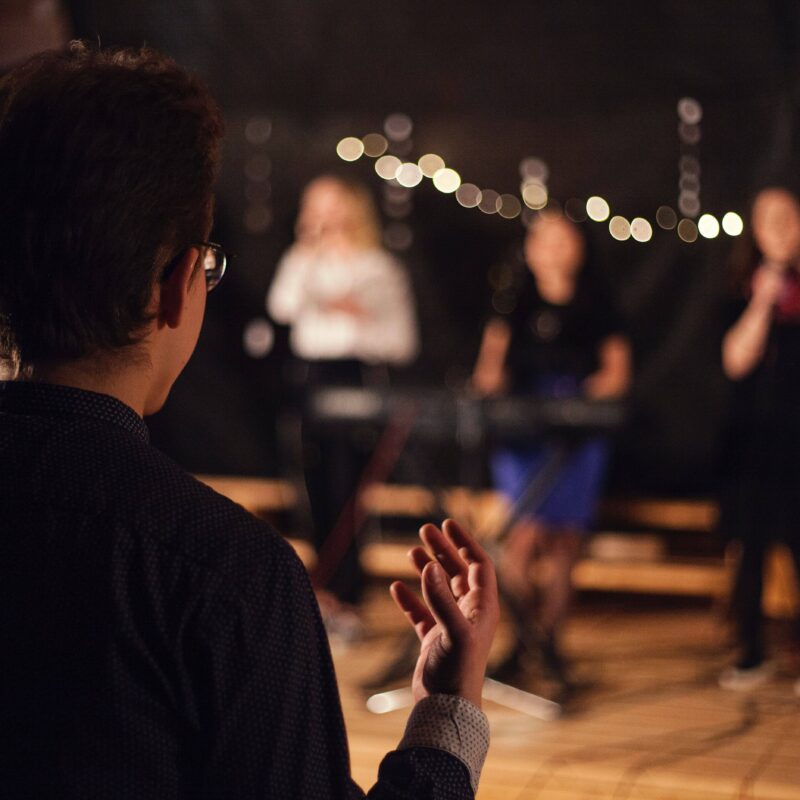 In October of 1978, the Mission made a decision to buy four acres of property on Cook Road for a future building site.

On December 13, 1978, the Mission called B.T. Scrivner as pastor. He led his first service at Northridge on January 7, 1979. By March 1979 the average attendance at the mission was 45 and the members chose to constitute as a church.